How To Start Doing UI And Stay Alive
Shahar Gotshtat, Tue Oct 13 2020, 5 min
From the time I began coding, and for quite a few years, one thing was consistently intimidating to me: UI. Making things look PRETTY. I was a LOGIC person, a BACKEND developer. I wanted to make things WORK, not look NICE. I felt that UI was beneath me, and at the same time it felt impossibly hard. I joked about how uninteresting it was, but I actually envied the people who did it.
This post is for developers who are afraid of UI, but want to overcome their fears. After reading about my personal journey and embracing my awesome tips, you will begin to master the mysterious superpowers of the CSS. Buckle up!

I have been discussing “UI” generally, but UI (user interface) is actually made up of 3 layers:
While each layer requires some know-how, for me the most terrifying part was definitely the style.
The first thing I ever coded as a developer was a small E2E tool for internal use. Luckily, visual appeal wasn’t that important to the company with respect to their internal tools. I used vanilla JavaScript and HTML, and added some inline styles. 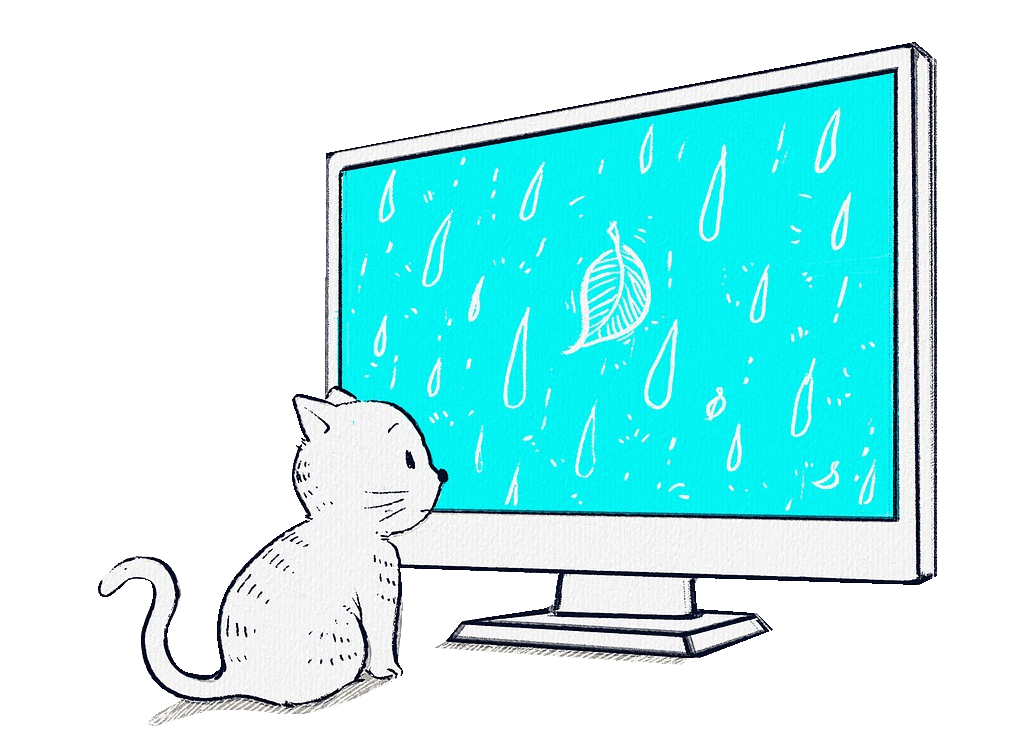 Fast forward a couple of years, to when I got a great job opportunity at Oribi. I really wanted the job, but alas - Every developer at Oribi is a full-stack developer. And when I say “full-stack” I mean really full-stack.
Sure, everyone has their strengths and preferences, but at Oribi the kind of work a developer does varies from the DevOps areas (like enhancing the CI/CD pipeline), to writing complicated logic in Java microservices, to writing state-of-the-art applications in React.
I took on the challenge, though, and before I started working at Oribi, I took a React course at Udemy, which was actually really good. In the course I also learned a tiny bit of CSS.
For example, did you know that inline style is NOT the best way to write CSS and that you can actually put it in a separate file? I know, mind blowing.
So, how did I go from being that person afraid of UI, to being someone who actually writes client-facing UI features on a regular basis?

3 tips on how to stay alive while starting UI 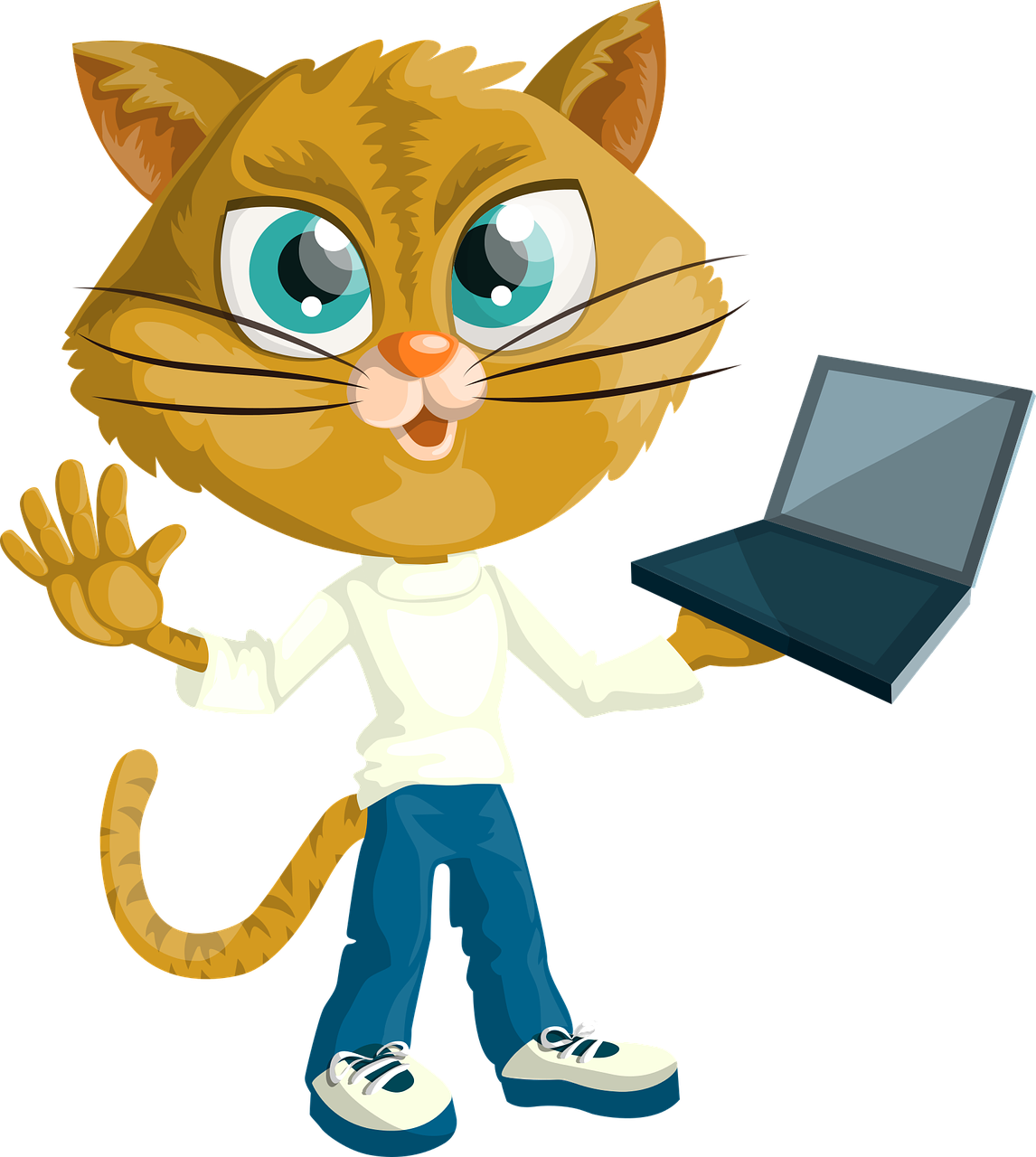 This is what you should take from this post:

I hoped you enjoyed reading this and that it made you feel brave and hopeful - Now go ahead and start making things pretty!
We’re Hiring!
Oribi is growing,
come join our amazing team :)
Check out our Careers Page
Get In Touch
Contact us at info@oribi.io
Product
Features
Oribi for Agencies
Testimonials
Company
About Us
Careers
Resources
UTM Builder
Articles
B2B Ad Library
Benchmark Reports
Customer Success Stories
Help Center
Webinars
Videos
Legal
Terms of Use
Privacy Policy
Security
GDPR